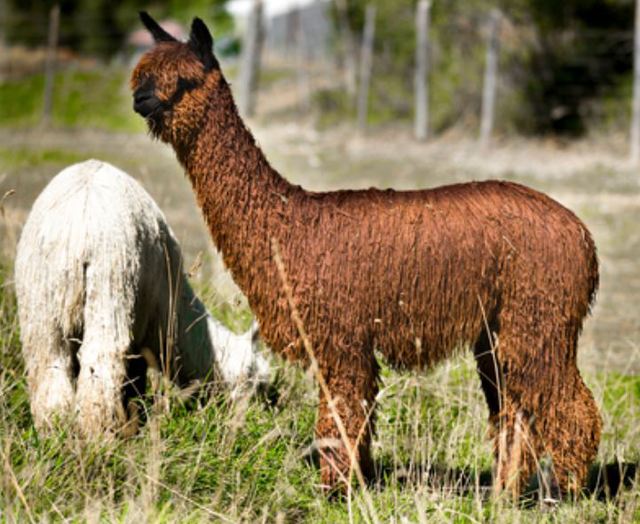 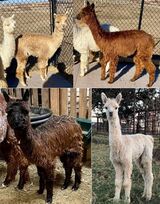 Ask a question
Details
Certificate Histogram EPDs
We are wanting to sell this boy only because we feel we have too much Goldstar in our herdsire row. We have two males, Zoltar and Challenger, that are Goldstar sons. We have 4 other males that are Goldstar grandsons, Aragorn, Klondike, Artie, and Remington. Something has got to give and we have decided that parting with Challenger is the one to give in on and sell at this low price that is greatly discounted compared to the price we paid for him. Take advantage of our predicament and get this boy at a price that's a steal.

WI Challenger is a full brother to BRKRD Goldstar's Jet. Jet is 4 years older than Challenger and has been putting outstanding offspring on the ground the last couple of years and he has the awards to prove it. Jet won four Get of Sire championships in 2018 including one each at AOA Nationals and at The Futurity. Jet and Challenger are mirror images of each other and since they have the same genetics, we feel it is a good bet Challenger will sire outstanding crias like his brother Jet. Let's discuss what is so outstanding about the genetics found in these two males.

Challengers sire is Lazy G's Accoyo Goldstar. Goldstar has won 20 Get of Sires and those wins include 3 at Nationals, 3 at The Futurity, and 1 at the Suri Network All Suri Fleece Show. Goldstar has been taking his great Full Accoyo genetics and passing them on to his offspring to create champions since at least 2012 when he won the first of his 20 Get of Sire championships. Goldstar’s sire is the great Rockstar making him the grandson of the outstanding imported Accoyo herdsire Torbio. The top of Challengers pedigree also includes the outstanding males Jackpot and Ramilo.

With all of that information it is easy to say Challenger is one very well bred boy. Not only does his pedigree have genetics from Suris that have won championships, he more importantly has prepotent genetics in his pedigree that have produced outstanding Suri champions on a regular basis. In other words, these are proven genetics. We can't wait to start putting him on some of our great females and see what he can sire for us! 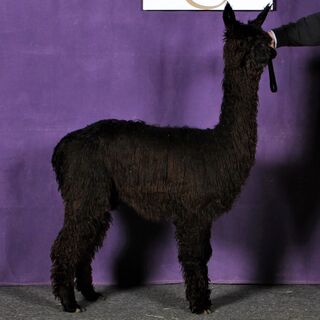 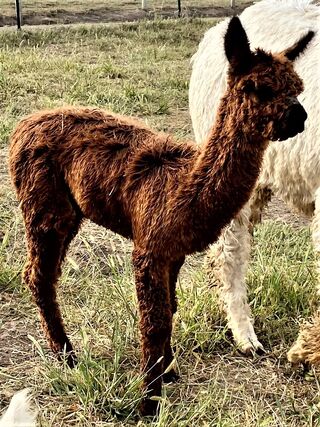 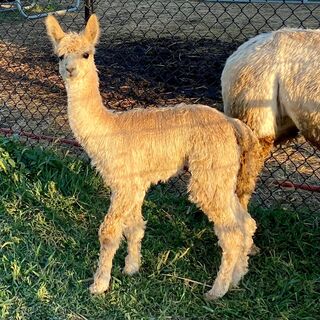